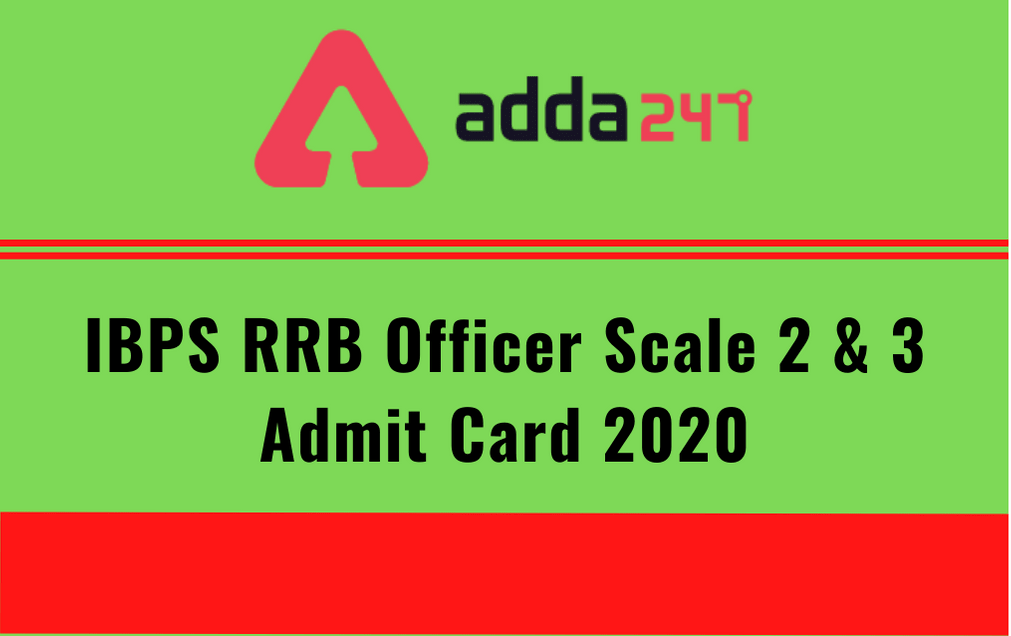 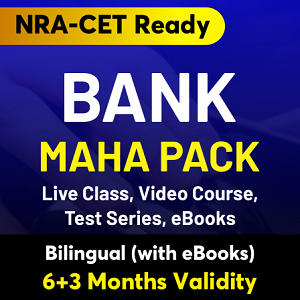 Documents to Carry along with IBPS RRB Admit Card 2020

This time, exam centers will not display the candidate’s Roll Number and Room or Lab Number on their walls. Candidates will be informed about their Lab number in which they need to sit for the exam at the time of verification of Admit Card and ID at the exam center.

Candidates will be permitted to carry only certain items with them into the venue that are listed below:

Q. How can I download IBPS RRB Admit Card?

Ans. You can download the IBPS RRB Admit Card by using the link given above or from the official website.

Q. Can we appear for an online mock test for IBPS RRB Officer Scale 2 and 3?

Ans. Yes, you can take an online mock test of 10 Minutes for Officer Scale 2 and 3 through the link that has been provided by the IBPS. The link is mentioned in this post.

Ans. The single exam of IBPS RRB is conducted on 18th October 2020.

Q. What documents are required to appear for the IBPS RRB 2020 Exam?

Ans. You only need to Admit Card print out, passport size photographs, and one original Identity Proof.