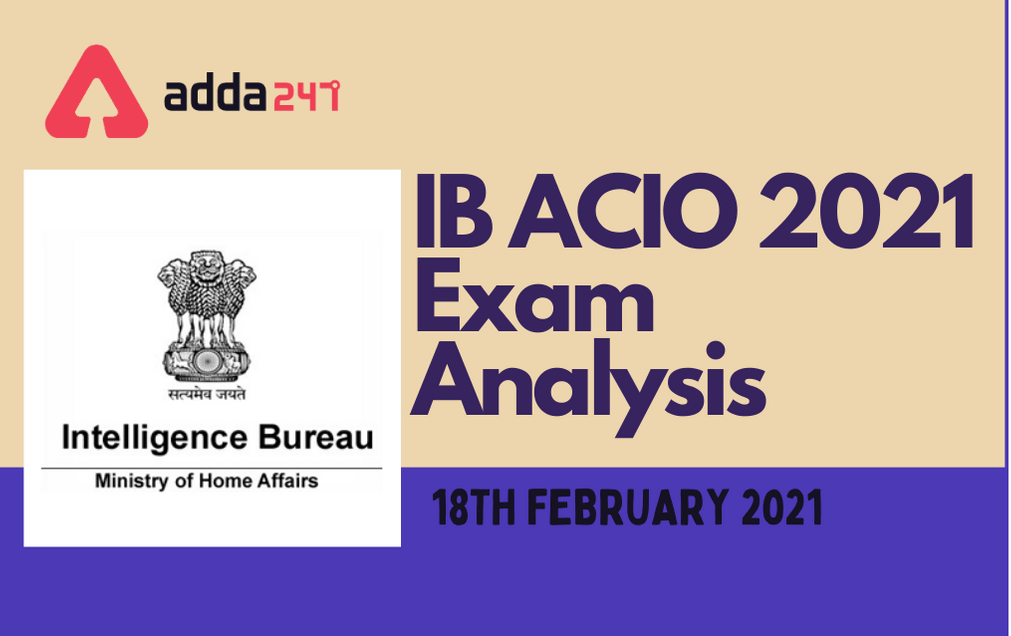 IB ACIO Exam Analysis 18th February 2021: Intelligence Bureau has successfully conducted shift-1 of IB ACIO Tier-1 Online examination. Today was the very first online examination conducted by IB for IB ACIO Recruitment 2021. Thousands of candidates who have their exam in the upcoming shift or planning to appear in the upcoming IB ACIO exams are eagerly waiting to know what was the overall and section-wise difficulty level of exam and which questions were asked in Shift-1. Adda247 has coverup this detailed analysis of IB ACIO 2021 upon the reviews of candidates who have appeared in the examination. The overall difficulty level of IB ACIO Tier-1 Shift-1 Exam is Easy to Moderate. Go through the complete and detailed analysis of IB ACIO 2021 as discussed in the article below.

Before the analysis, let’s have the look at the IB ACIO Tier-1 Exam Pattern that was followed by the authority in the examination. 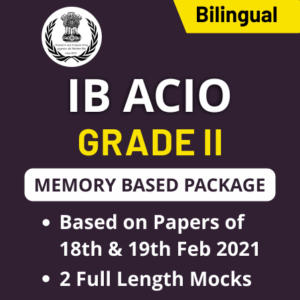 To help the candidates with the detailed analysis and help them to understand the level of IB ACIO tier- 1 Examination in a better way, our expert faculty directly coordinate with the students who are coming out of the examination after appearing the shift-1 of IB ACIO Tier-1 Exam. This direct interaction would be of great help to the candidates who are going to appear in the upcoming shifts or exams.

The questions asked in the English section in IB ACIO Tier-1 Exam in shift-1 of 18th February 2021 has been discussed here as per the reviews of students who appeared in the exam.

Questions were asked from the following sections in the Reasoning portion of IB ACIO Tier-1 Exam on 18th February 2021.

The questions asked in the Quantitative Aptitude section has been tabulated below along with their difficulty level.

Some of the questions asked in the general awareness section in 1st shift of IB ACIO 18t February 2021 exam has been listed below: 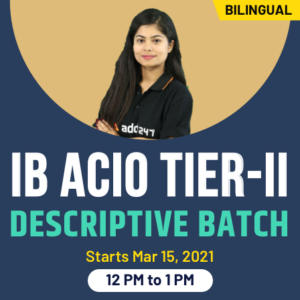 All The Best For Upcoming Shifts !!!