Download the Delhi District Court JJA Interview Admit Card through the link that is given below. The DDC had already released the Interview Schedule for the DDC JJA Interview.

The Delhi District Court has decided to conduct the Online Interview via video conferencing on 30th August and 12th September 2020 from 04:00 to 06:00 P.M. The DDC had already released the DDC JJA Result for the typing test. Now the successful candidates will be appearing for the Interview to be conducted on the following dates. 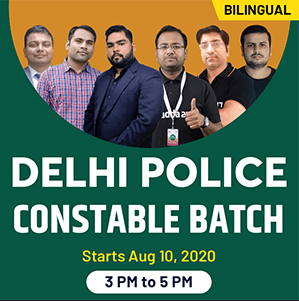 Here is the direct link to download the Interview Call Letter for the DDC JJA Interview: