Candidates have to pass the Prelims Exam in order to be eligible to appear in the Mains Exam and Interview round. The APPSC Group 2 exam will be conducted in offline mode. All the questions asked will be of Multiple Choice Question type. APPSC Group 2 Exam Pattern is tabulated below: 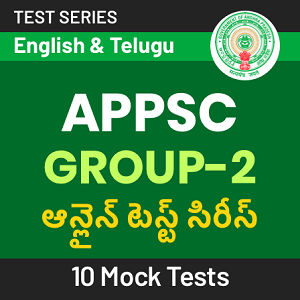 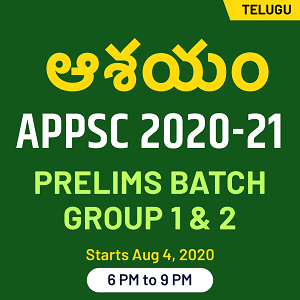 3. Availability of Natural resources and Development

Concept of Money and measures of money supply, Creation of credit by Commercial Banks, Determination of Price level- Inflation, its causes and remedies, Budget – taxes and non-tax revenue, Goods and Service Tax (GST)

5. Meaning and Measurements of Growth 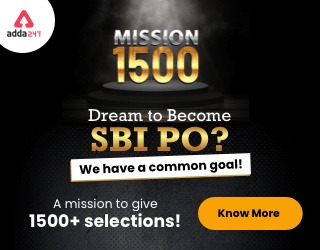