Q6. Determine the current through the ideal diode (D).

Q7. A GTO can be turned on by applying
(a)Positive gate signal
(b)Positive drain signal
(c)Positive source signal
(d)None of the above

S1. Ans.(d)
Sol. In an induction motor:
(A)Generally, the initiation of these motors occurs when it draws full line voltage which is 6 to 7 times higher than the full load current. This high current can be controlled by external resistance connected in series with the rotor circuit.
(B)the external resistance reduces high resistance as soon as the motor obtains normal speed and increases the starting torque of a motor. The tweaking of external resistance also aids in decreasing of rotor and stator current but improves the power factor of a motor.

S7. Ans.(a)
Sol. Gate turn off (GTO), like an SCR is a device four-layer, three junction semiconductor devices with three external terminals (anode, cathode and gate). GTO can be turned on and off by positive pulse or signal and negative pulse or signal respectively to the gate terminal.

S10. Ans.(c)
Sol. Starting torque is directly proportional to the rotor resistance of an induction motor. 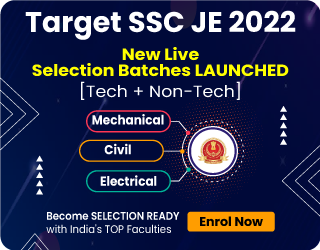 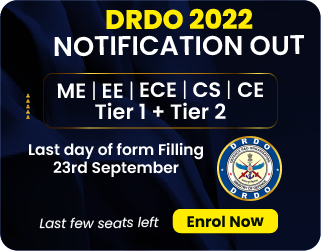