Q1. The minimum grade of concrete to be used in reinforced concrete as per IS 456-2000 is

Q2. The bacteria which can survive without oxygen is called

Q3. Alkaline soils are reclaimed by

(b) Addition of gypsum and leaching

(c) Addition of gypsum only

(a) Is maximum at neutral axis

Q5. A flow net may be utilized for the determination of:

(a) Hydrostatic pressure only

Q6. Direct method of contouring is-

(a) A quick method

(b) Adopted for large surveys only

Q8. Recommended grade of tar for grouting purpose is

Q9. The brick work is measured in square meter, in case of

(c) Half brick walls or the partition

(d) All options are correct

Q10. Specific weight of sea water is more than that of pure water because it contains

(d) all options are correct

Sol. Alkaline soils are reclaimed by addition of gypsum and leaching. Leaching is the process of application of excess irrigation water in order to avoid building up salinity in soil.

Sol. direct method of contouring is the most accurate method. It is suitable for large scale maps when ground surface is regular.

Sol. Rupture stress is the sudden and complete failure of a material under stress.

Sol. All options are correct, we all are aware already with this fact that sea water contains dissolved salt, dissolved air and some suspended matters which increase its specific weight as compare to pure water. 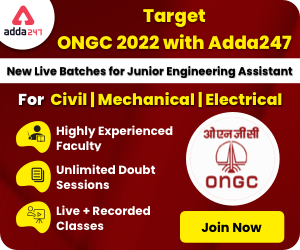 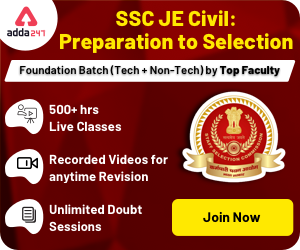 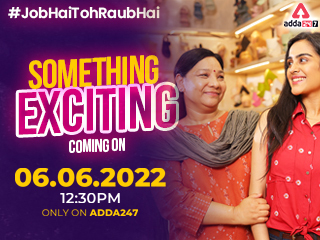 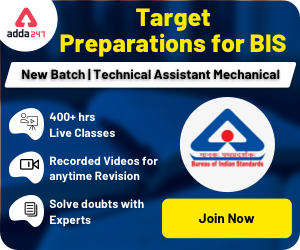 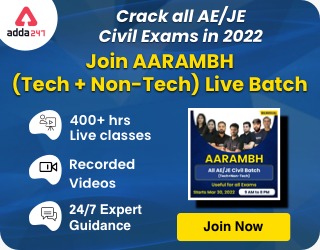 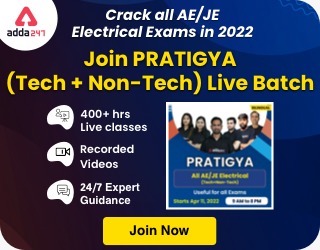 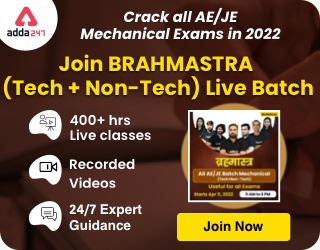 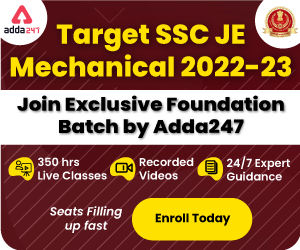