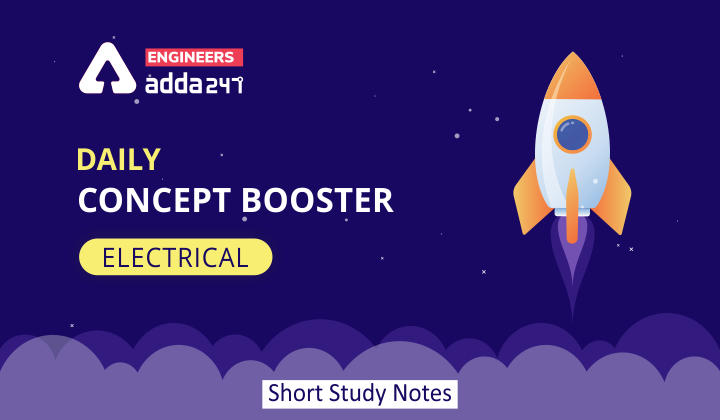 • The units in which the retentivity of a material is measured is weber per square meter. 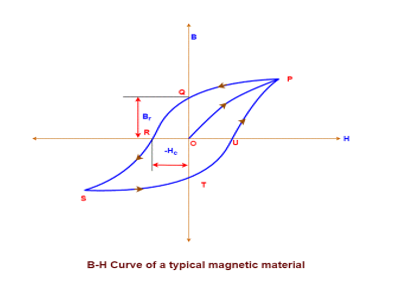 • The units in which coercivity is measured is ampere per meter and denoted as overset. It’s also known as coercive force or coercive field.

Boost your preparation with the all-new Concept Booster Series by Adda247 Engineering Jobs, this series aims to target all the important engineering exams such as SSC Je 2022, GATE 2022, ESE 2022, and many more. Please reach out to us with your feedback in the comment section.