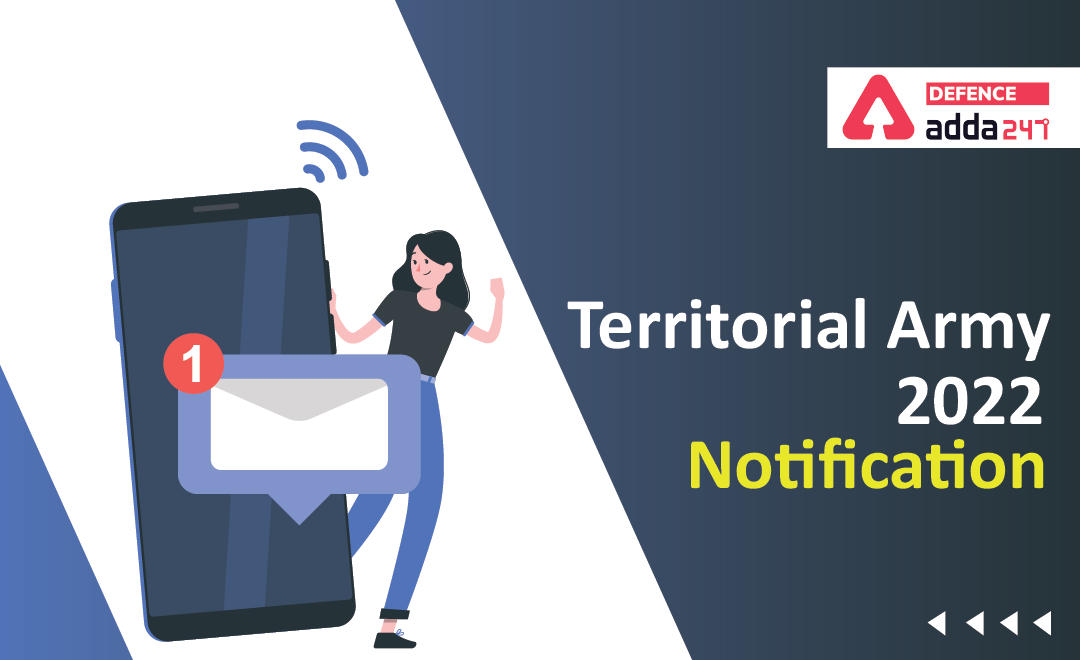 Territorial Army Notification 2022: Indian army has released the notification of Territorial Army 2022. Candidates aspiring for TA notification 2022 can find more details regarding the territorial army exam and notification below.
Applications are invited from gainfully employed young citizens for an opportunity of donning the uniform and serving the nation as Territorial Army Officers (Non-Departmental), based on the concept of enabling motivated young citizens to serve in a military environment without having to sacrifice their primary professions. You can serve the nation in two capacities – as a civilian and as a soldier. No other option allows you such an expanse of experiences.
Click Here for the Official Notification
Click Here to Apply Online

Nationality: Only citizens of India (male and female).
Age Limits: 18 to 42 years on the date of application
Educational Qualifications: Graduate from any recognized university.
Physical Standards: A candidate must be physically and medically fit in all respects.
Employment: Gainfully Employed.
Note: Serving member of the Regular Army/ Navy/ Air Force/ Police/ GREF/ Para Military and like forces are not eligible. 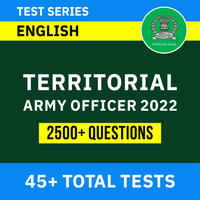 Time: Time for each session is  2 Hours which will be conducted in 2 sessions.

Type Of Exam: Examination will be conducted in Paper Pen (OMR) mode
Qualifying Marks: Minimum 40% marks in each part of the paper separately and overall average of 50%.
Official Website of Territorial Army

The question paper will be designed to test the candidates ability to complete sequences making logical conclusion based on simple patter of numbers, statements, figures, letters etc as may be expected of a rational thinking person without any special study of the subject.

Candidates’ are required to pay a fee of Rs. 200/- (Rupees two hundred only). Candidates should note that payment of examination fee can be made only through the modes prescribed at website. Payment of fee through any other mode is neither valid nor acceptable.
Embodiment For Training: (a) One month basic training in the first year of commission. (b) Two months annual training camp every year including the first year. (c) Three months Post Commissioning training within first two years at IMA, Dehradun. 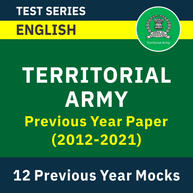 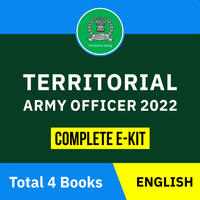