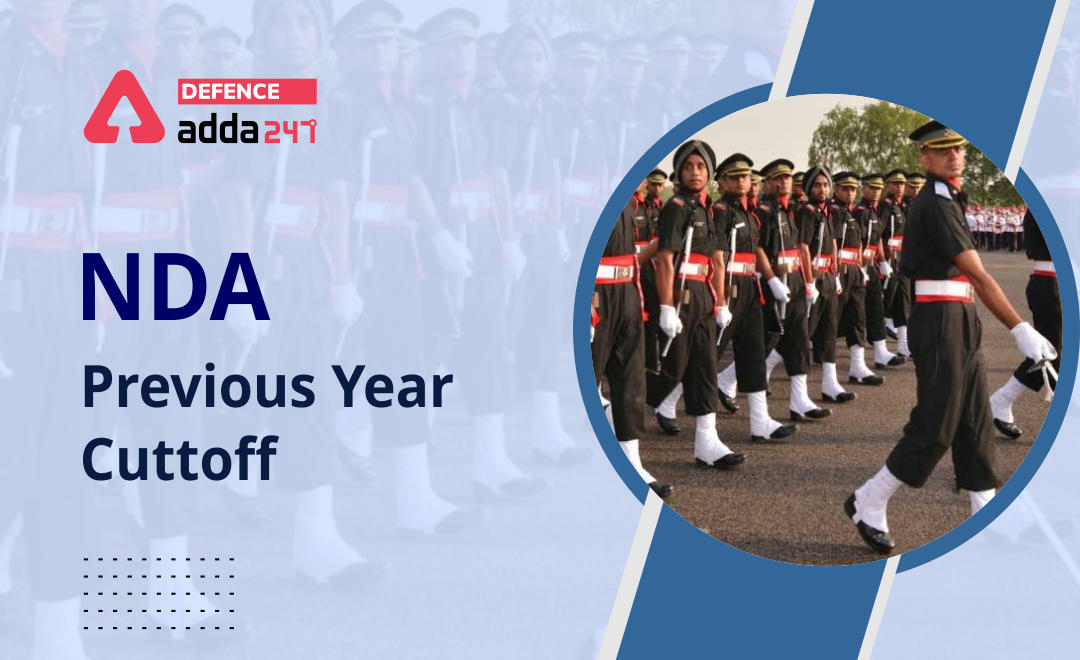 Every year NDA exam is conducted by UPSC to recruit candidates as Officers in  Army , the exam is conducted twice a year and many aspirants appear for it, we are giving you an idea of cut-off so that you can analyse the trend and plan your strategy accordingly.

The NDA exam is followed by SSB ,so there are two types of cut-off

The cut-off depends on various factors, few of them are mentioned below