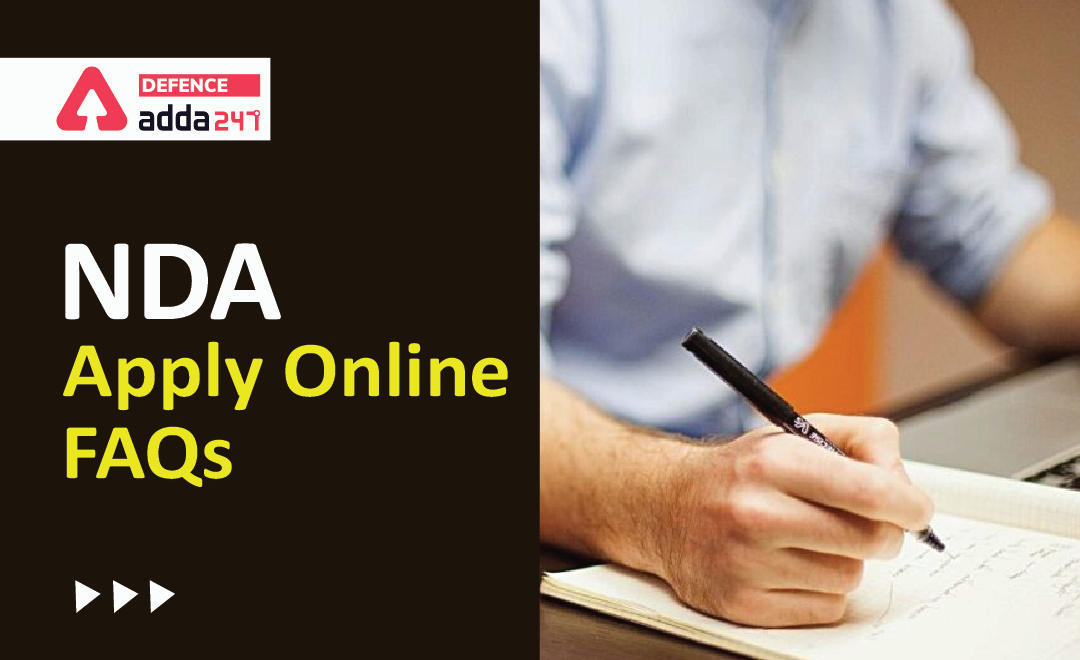 NDA written examination will be conducted by the Union Public Service Commission on 10 April 2022 for admission to the Army, Navy and Air Force wings of the NDA for the 149th Course, and for the 111th Indian Naval Academy Course (INAC). UPSC has released the official notification on 22nd December 2021. The direct link to apply for the examination is given below.