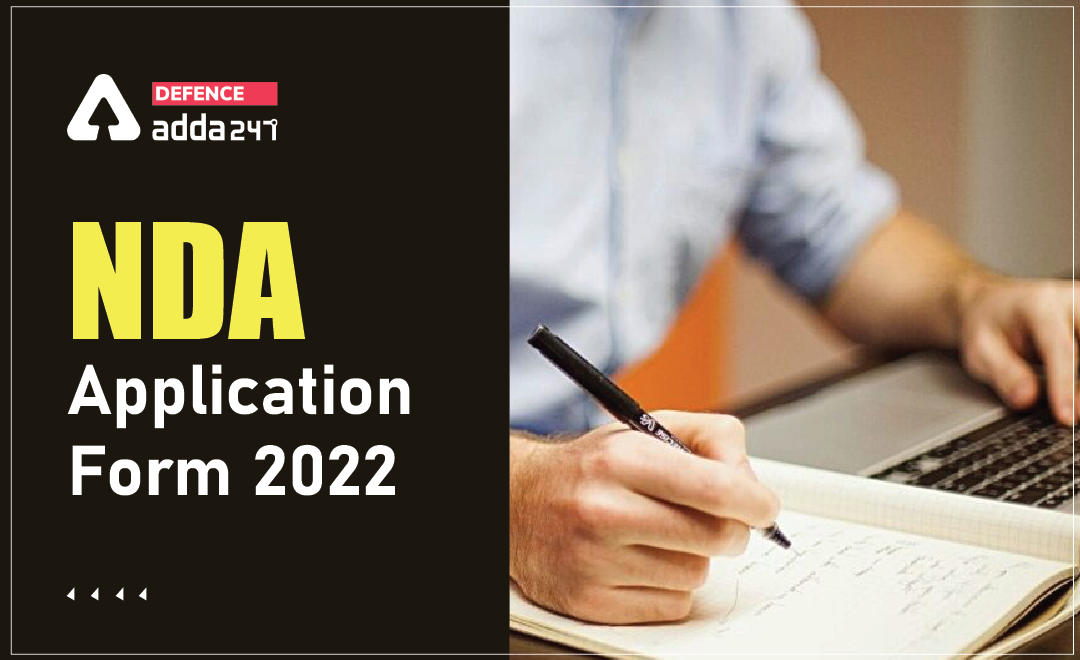 NDA 2 2022 official notification was released on 18th May 2022 on its official website for the course commencing 2nd July 2022. Total 400 Vacancies was announced along with the notification including vacancies for female candidates. NDA Exam is conducted twice every year by UPSC (Union Public Service Commission) to select eligible candidates for admission to the National Defence Academy and Naval Academy. This is a glorious opportunity for candidates who are willing to join defense forces in the early age. NDA 2 2022 exam will be conducted on September 4.

Last date to final submission of form was June 7. NDA 2 application form 2022 was released on May 18 to fill up 400 vacancies for admission to Army, Navy and Air Force wings of National Defence Academy for 150th course and Indian Naval Academy Courses (INAC) for 112th course, which is commencing on July 2, 2023.

Interested and eligible candidates could fill NDA 2 application form 2022 online through the official website upsconline.nic.in. UPSC NDA 2 online form 2022 was comprised of two registration parts – Part 1 and Part 2. Facility to pay the fees for NDA 2 2022 exam was available through both the modes – online and offline and the last date for Payment of online application fee was June 7. However, fee payment to submit NDA application form 2022 through offline mode was June 6. 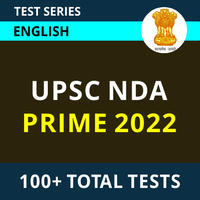