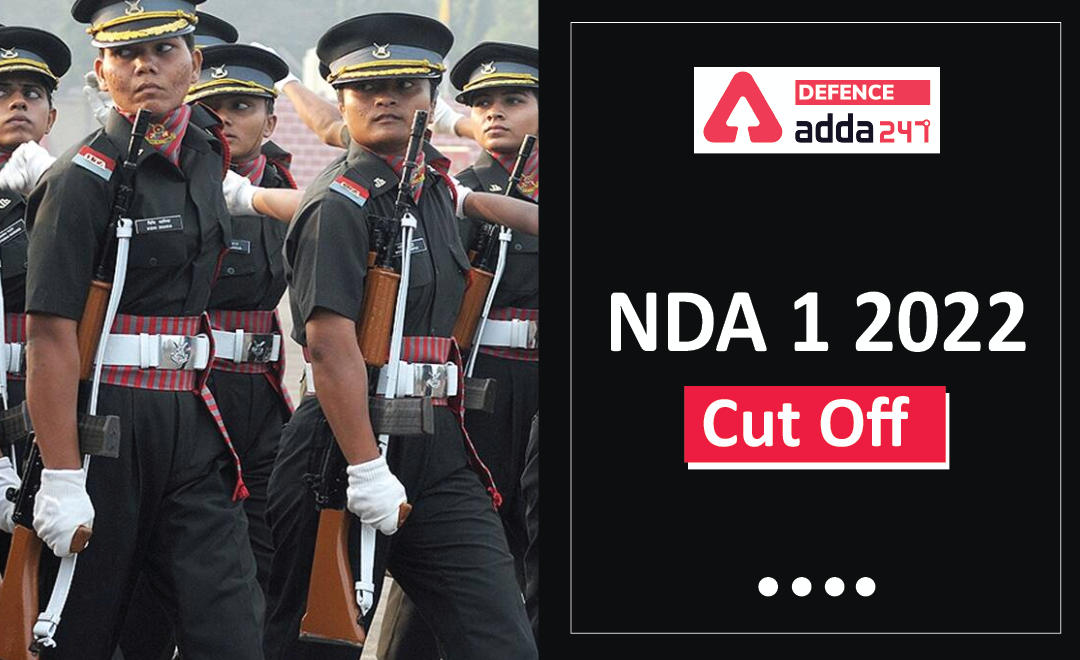 UPSC will release the scorecard of the students in the coming week. Official Cut Off will be released along with that. Cut Off prediction is the toughest thing in the examination. DefenceAdda has done the NDA exam analysis previously and now we will provide you the expected cut off for NDA 1 2022 Written Examination. We have provided our analysis about the NDA 1 2022 Examination which will give you fair idea of  the expected cut off marks.

To estimate this year cut off, we will see the difficulty level of the examination. The difficulty level was easy to moderate. The expected minimum cut off for NDA 1 2022 Written Examination is 350. This is subject to a minimum of 20% marks in each paper. 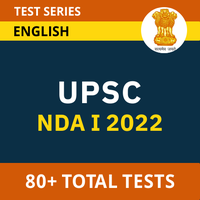