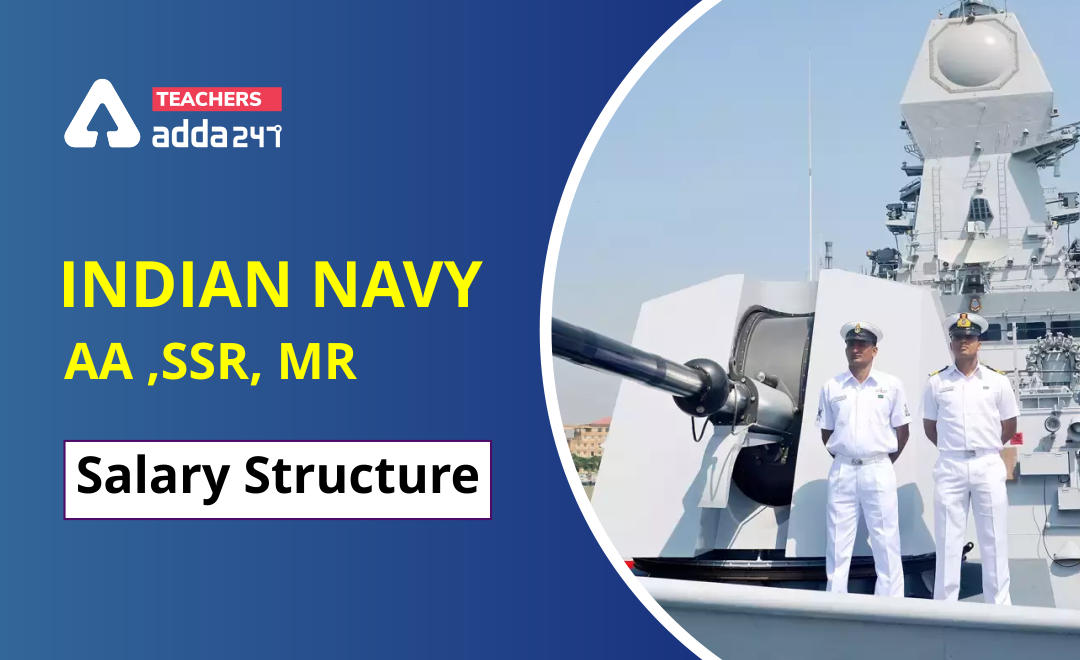 The Indian Navy is the naval branch of the Indian Armed Forces , every year Indian Navy recruit various cadets under different groups , This Year  also Indian navy has released the vacancy for its sailor posts, the vacancies are as follows:-

We can see that there are total 2500 vacancies, and certainly many aspirants would be writing the exams for these posts. In this article, we will discuss the salary structure of the different groups so that your determination and preparation gets a boost.

Initially, the selected candidates will be eligible for  a stipend of Rs. 14,600/- per month. After training, the candidates will be placed in Level-3 of Defence Pay Matrix (Rs. 21,700 to 69,000) with Dearness Allowances, and other perks.

Hope this article helped you in getting the Insight of the salary structure of sailor group in Navy. 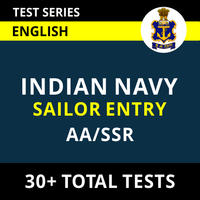