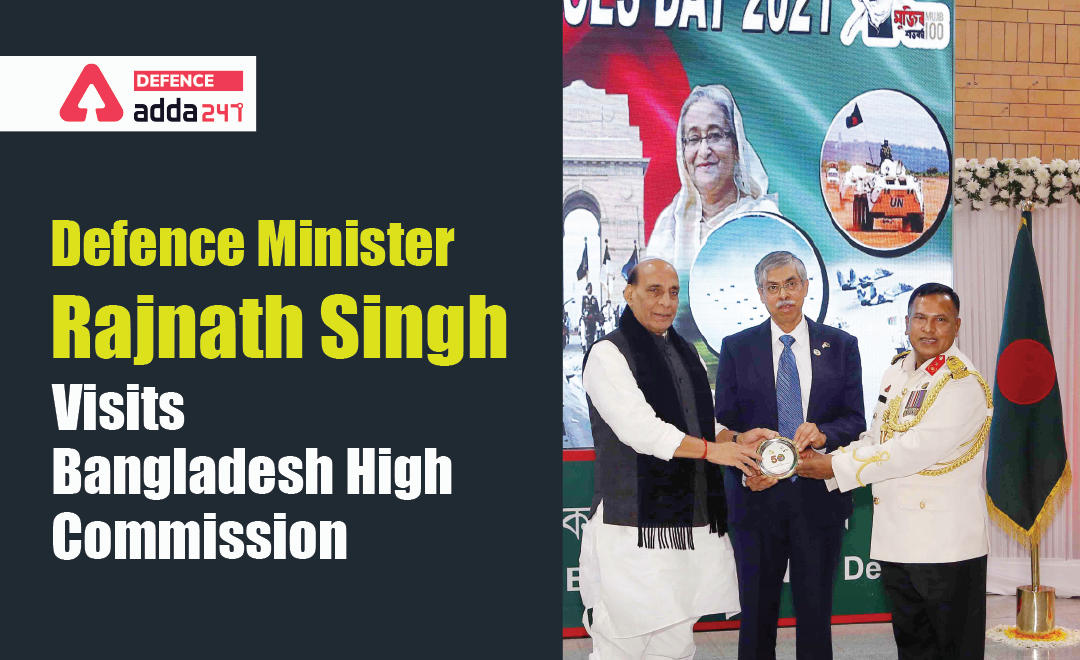 “the extraordinary leadership in India rose to the occasion against all odds and limitations in 1971, in support of a struggling nation fighting against the injustice and unspeakable atrocities perpetrated by the Pakistani Army.”These were the words of our defense Minister while paying tribute to the brave soldiers who fought till their last breath in this great war of liberation and succeeded in bringing peace to the country.

The war is quite remarkable in international history as this resulted in the creation of Newly formed nation of Bangladesh which was earlier part of Pakistan also knowm as east Pakistan ,  The war was Fought under the leadership of then-prime minister Indira Gandhi and chief of army staff (COAS), General Sam Manekshaw, the war lasted for two weeks with India emerging Victories over Pakistan.

The Eastern Pakistan was a Bengali majority, in response to the rising rebellion in eastern Pakistan, operation search light was launched by Pakistani army to quash the rebellion, and the atrocities by Pakistani army crossed all limits of Humanitarian crisis later that year on  3 December  1971, when the Pakistan Air Force (PAF), launched pre-emptive air strikes on 11 Indian airfields, Prime minister Indira Gandhi called it ”declaration of war against India.” and then Indian air-force retaliated with all energy later Indra Gandhi ordered for a full scale invasion of Pakistan and the Indo- pak war started, the war continued for 13 days making it perhaps one of  the shortest war in History, the war concluded on December 16, 1971, with the Eastern Command chief of the Indian Army, Lt Gen JS Aurora, making the Eastern Command chief of the Pakistan Army, Lt Gen AAK Niazi, sign the instrument of surrender and the eastern Pakistan became Bangladesh. India won the war but we also lost more then 1650 Soldiers of our army.

This year Bangladesh completes 50 years of its freedom and the Indo pak war, to celebrate this both the countries are actively organizing celebrations, PM Modi also made a visit to Bangladesh in march for the same, chiefs of the defense forces of both country made visit to each others country to mark the importance  of this year , it is expected that a marching Tri-service contingent of 122 members from India will participate at the Victory Day Parade in Dhaka on 16 December 2021.