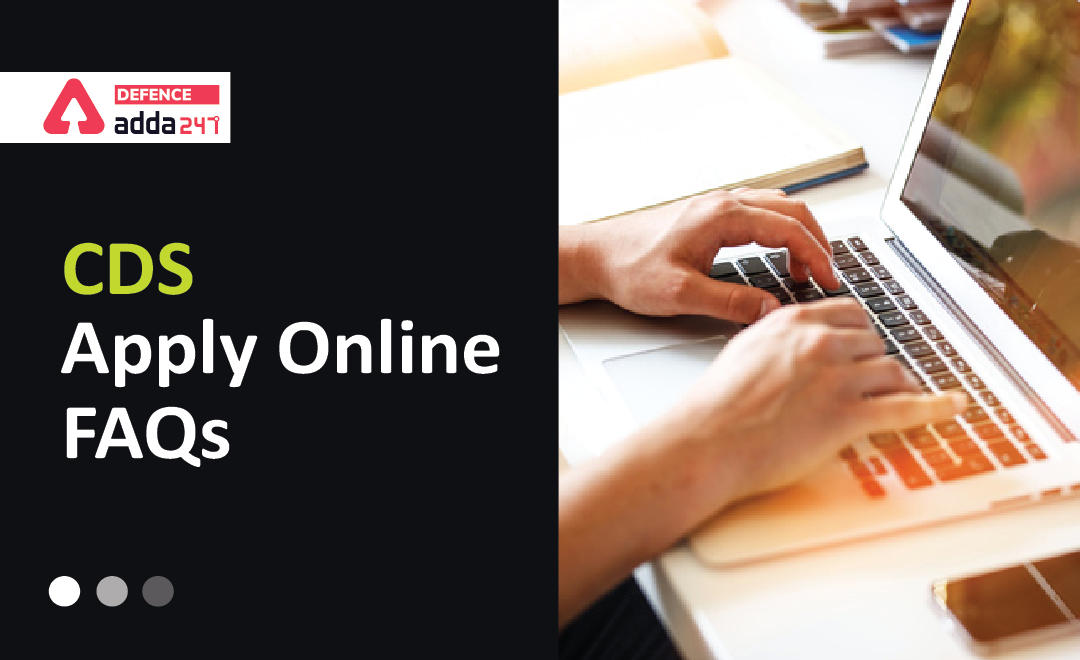 Combined Defense Service  written examination will be conducted by the Union Public Service Commission on 10 April 2022.Every year UPSC conducts CDS Exam twice a year for the candidates who wish to begin their career in the Indian Air Force, Indian Military Academy, Indian Naval Academy and Officer’s Training Academy.  UPSC has released the official notification on 22nd December 2021. The direct link to apply for the examination is given below.

The CDS 2022 exam will be held on 10th April 2022.Here are some important Dates regarding the Examination Process.

Q1.Who conducts CDS exam and what is its purpose?

Q2.What are the Educational qualifications required for CDS exam?

Ans. The Chart given below describes the educational qualifications for CDS exam.

Q3.What is the age limit of appearing in the CDS Exam?

Q4. Can A final year student apply for CDS?

Ans.Yes, final year candidates can apply for CDS, but you should complete your degree before the date of joining.

Q5. what is the fees of CDS application form?

Q6.What is the Written exam pattern of CDS?

Ans.The written examination consists of the below subjects:

B) For Admission to Officers’ Training Academy:

Q7.What is the salary structure After clearing CDS exam?

Ans After clearing CDS, you get commissioned as a lieutenant, the salary of lieutenant falles under level 10 of pay matrix that is 56,100- 1,77,500

Q11. When the result for CDS1 2022 will be out?
Ans. Result Date is yet to be announced by UPSC, in general result is out in the month of Jun July.
Q12.What happens after qualifying CDS exam?
Ans. after clearing the CDS exam candidates are trained at Indian Air Force, Indian Military Academy, Indian Naval Academy and Officer’s Training Academy.  later they get commissioned.
Q13. How many number of Attempts are allowed for CDS exam?
Ans. There is no fixed number of Attempts, you can give exam as long as you are elligible.
Q14.What is the mode of registration for CDS exam ?
Ans. the mode of Registraion for CDS exam is online.
Q 15. What is the mode of CDS Written exam ?
Ans. CDS written Exam is Conducted in Offline Mode.
Click here for CDS Free Study material

Who conducts CDS exam and what is its purpose?

What is the age limit of appearing in the CDS Exam?