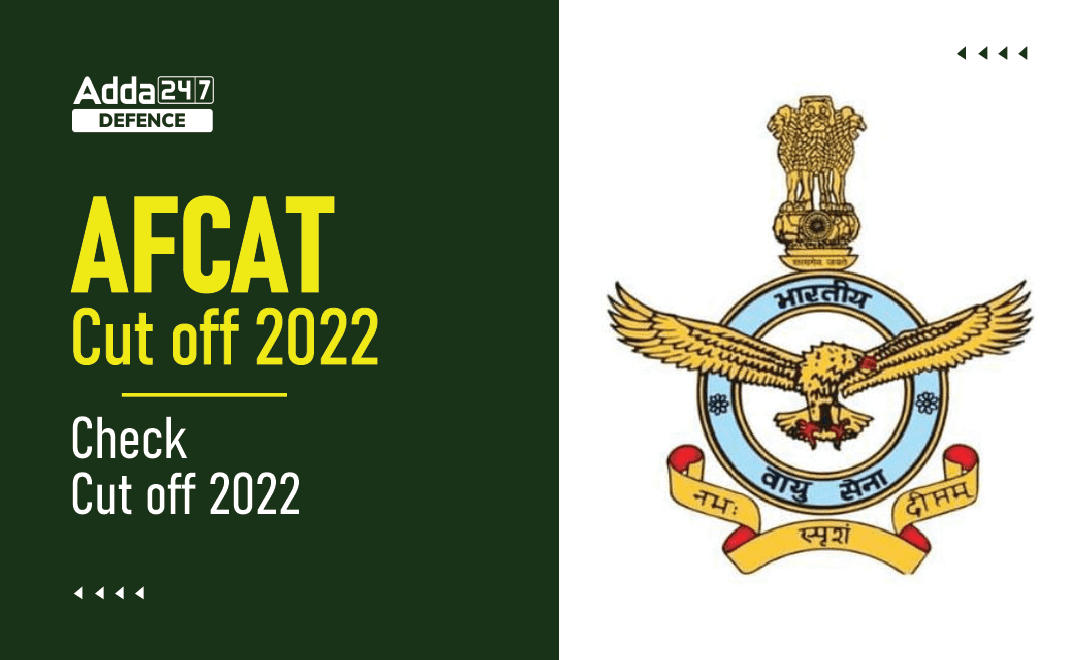 After giving the exam, every student just wants to know if he or she is able to clear the exam so that the candidate could start preparing for the next level. For AFCAT, after every exam, the ADDA247 team starts analysing the exam depending on various factors. It publishes the expected cutoff so that a candidate could know about his or her performance.

AFCAT 02/2022 was conducted on the 26th, 27th, and 28th of August 2022 and after giving the exam, students are curious to know what will be the cutoff this time so that they could start preparing for the next level. After AFSB, the candidates will be selected on the overall assessment of their personality based on their marks in writing and performance in AFSB and for that, a candidate needs to practice various exercises which are conducted at different Airforce Selection Boards. So knowing the expected cutoff is important to get ready for that process and that’s why DefenceAdda Team has researched a lot so that candidates could know the most expected cutoff of the exam.
We have analysed the exam thoroughly by talking to the candidates who have appeared for the AFCAT and checking the difficulty level of the examination, DefenceAdda has estimated the cut-off for the written AFCAT written. After analyzing all the shifts and considering all the factors, the expected cut-off for the AFCAT 2022 Exam is between 165 to 170. We just want you to know, that this is just an expected cut-off and it may vary from the real cut-off when released but we can assure you that it will be close to our assessed report of the cutoff as all the factors are being considered while preparing the report to know about the probable cutoff. So, if you are confident that you will clear the cut-off or even you are on the edge, students you must start preparing for the AFSB Interview.

Every year similar kind of question paper is formed, which gives an idea about the nature of the questions asked and also about the expected cutoff on the basis of the cutoff of previous years. As it has been observed in the past years cutoff remains between 150-165. So, this year too it is going to be in the same marks Gap. This expected cutoff gives the candidate the idea of whether he or she is clearing the exam in order to prepare for SSB and if the candidate is scoring close to the expected cutoff, he or she can start preparing for the upcoming SSB to work on their personality for the interview and can practise for all the written psychological assessments.