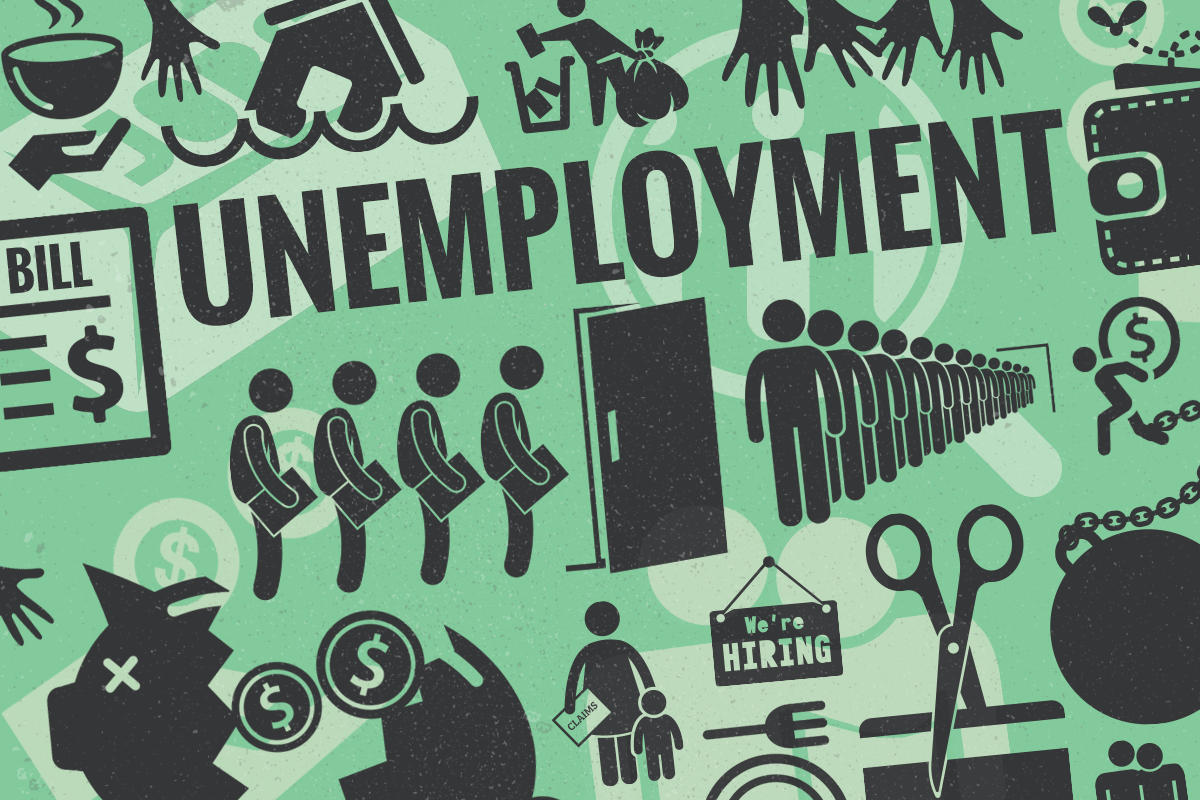 The CMIE report has revealed some disheartening data that said that the unemployment rate in India increased to 6.9% in Feb 2021 from 6.53% in Jan 2021. Doesn’t it seem quite impossible to imagine a better India with such big numbers of youth sitting unemployed in the country?

Unemployment and under-employment are the two major problems that the country has been dealing with for a long time.

Government has recently tried to encourage the youth for startups. But, in reality, is it practically possible? Most of the people stay in Tier II and Tier II. In most of the cases, their parents are already self-employed and which is probably not working for them. They have seen their parents suffering in entrepreneurial stints – such as farming or any other labor intensive so called “business”. It is no more an exciting option for them.

The youth just want jobs now. Government jobs offer a great social status and security. However decent private jobs can be the remedy as well. We have the huge talent at the grassroots level. They have that fire in the belly to achieve great things, provided the right direction and opportunities.

It’s high time the government should wake up to the reality of unemployment in India. Youth has immense power and it can go both ways for the country. A highly motivated and constructively engaged youth, can make India the next superpower of the world but at the same time, if neglected much, it can lead to disastrous consequences.

We should not wait for the time when people lose out on hope and patience. It will be too costly for the economy and the whole country.

What do you think about the Unemployment Issues in the country?
Do Drop your comments below.